Fort Bend County has experienced rapid residential and commercial development in recent years, as well as an increase in truck traffic. As a result, TxDOT performed a major highway upgrade to add capacity to US 59, improve the facility, and convert it to IH 69. This project comprised 4.3 miles of the US 59/IH 69 widening and improvements, from Reading Road to SH 99. The existing roadway was widened from two main lanes in each direction to three/four main lanes with frontage roads in each direction. New grade separations for this project were designed on the US 59/IH 69 mainlanes over Reading Road and on the mainlane and frontage roads over FM 762 and an existing BNSF Railroad bridge. The project involved removing an existing storm drain pump system, replacing an existing canal siphon headwall, and utilizing a series of ponds and oversized storm drain boxes to detain and convey the roadway drainage. 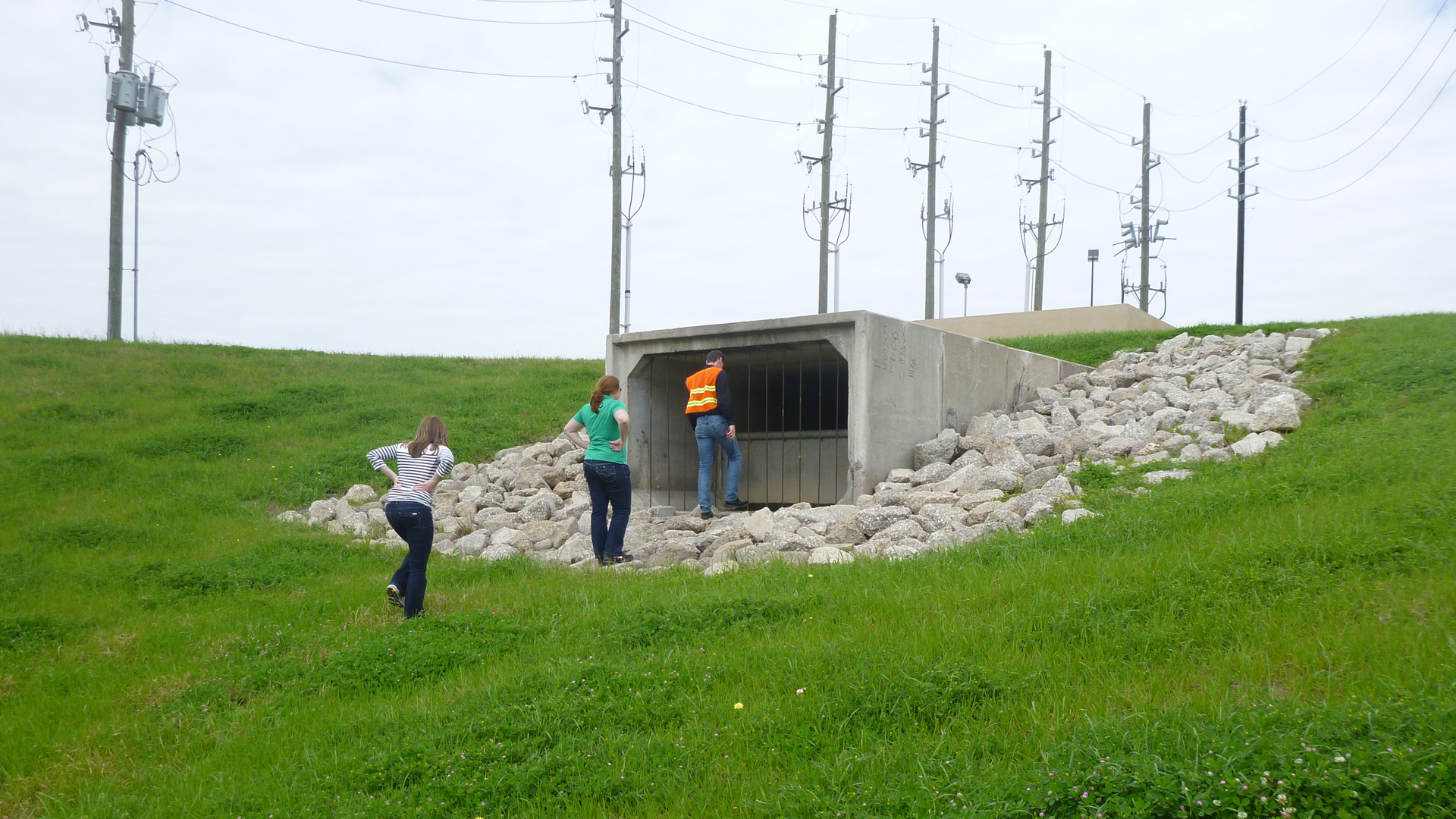 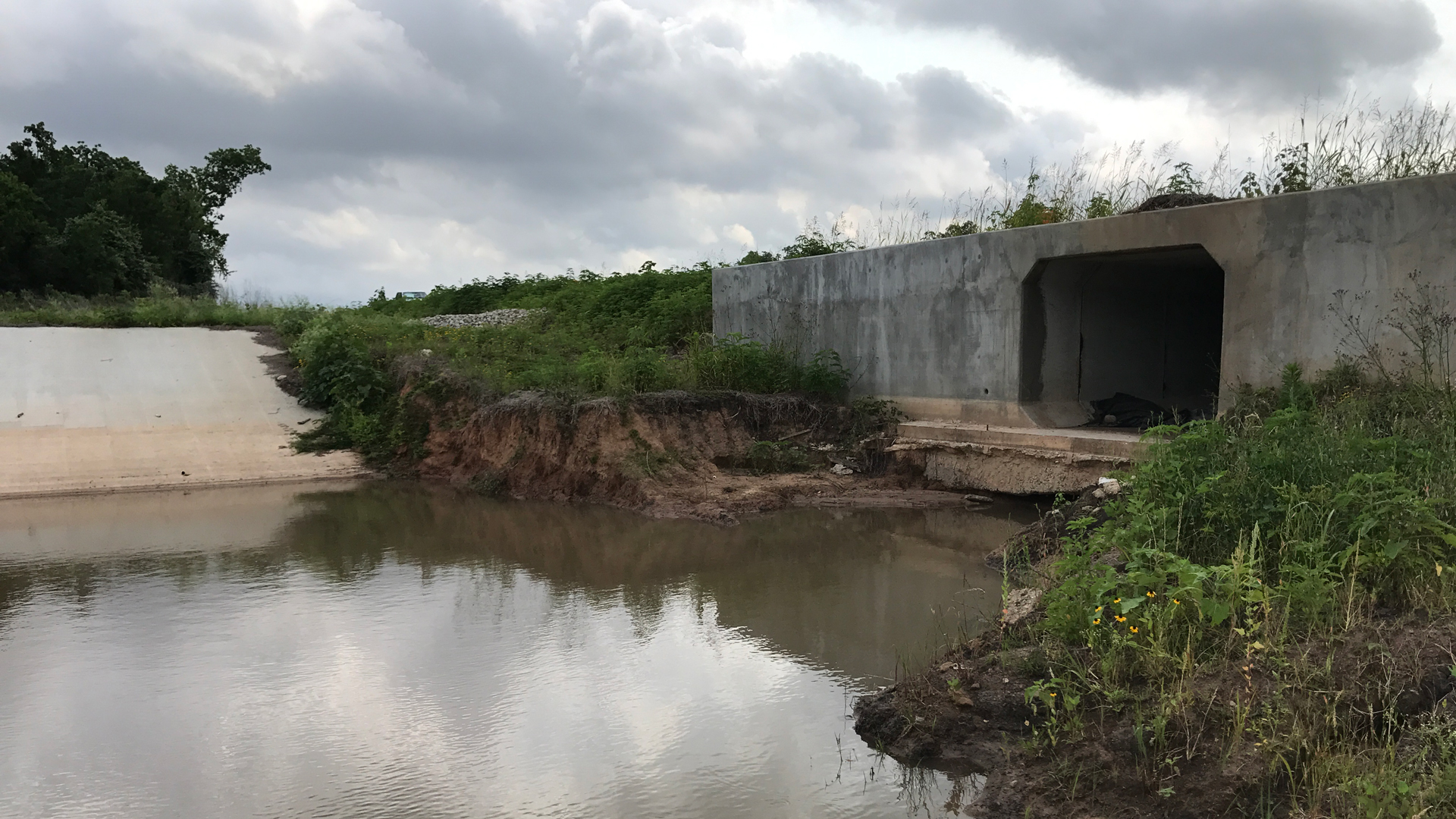 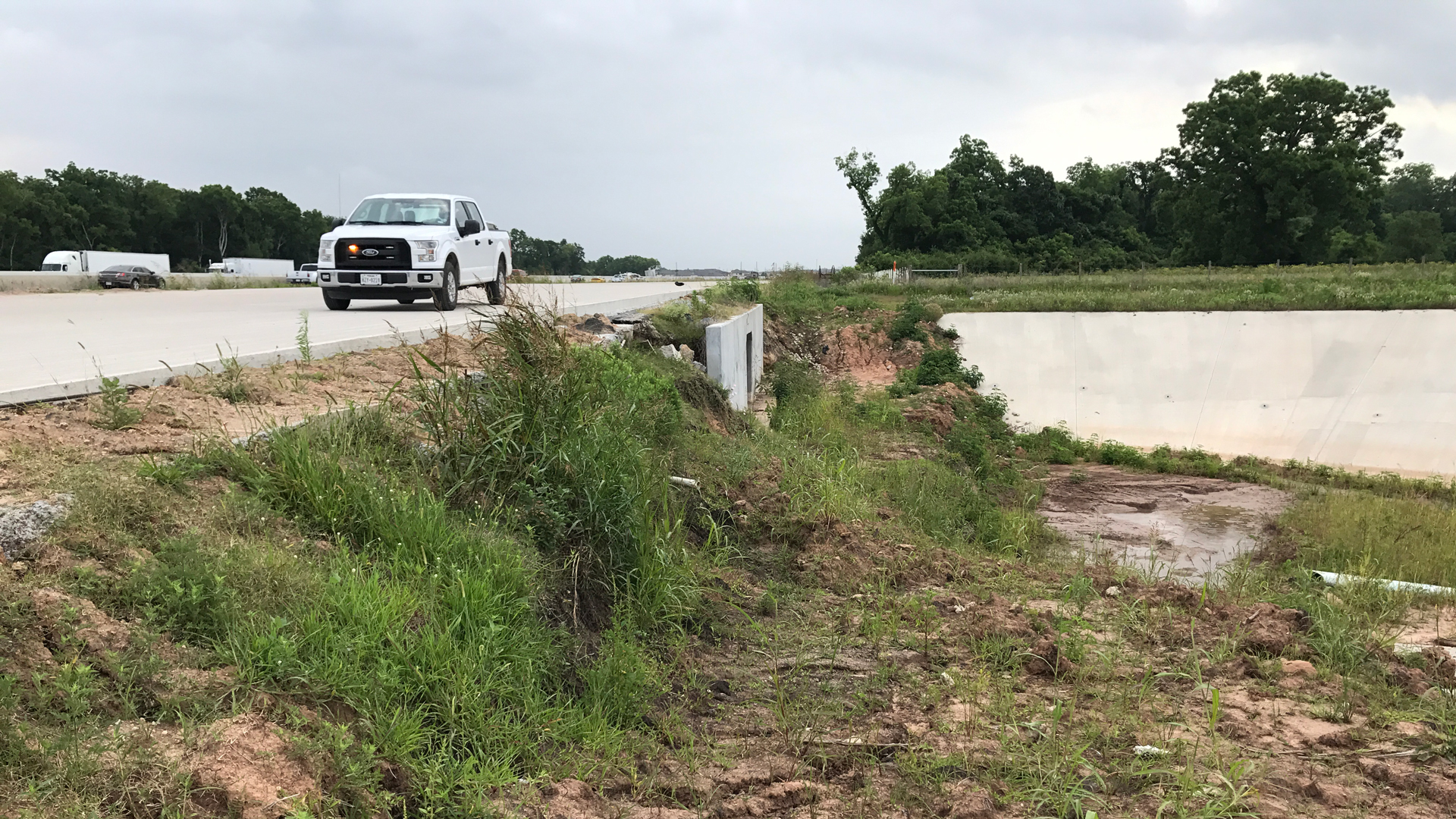 KFA provided drainage analysis and plans, specifications, and estimates (PS&E) design services for the corridor. First, we performed a comprehensive drainage study of existing and proposed conditions. Then our team developed recommendations for the proposed conditions to mitigate the proposed water surface elevations back to existing conditions due to the increase in impervious cover and corresponding increases in flow. We performed the hydraulic design, which included: a new storm sewer system, six ponds, channel improvements, modifications to seven existing culverts, and three new cross-culverts. Due to the grade separation over FM 762, KFA used the existing low point under the proposed bridge for a detention pond and employed the Small Watershed Method to obtain hydrographs and runoff volumes.

Following design, KFA was authorized to support TxDOT during the construction phase by providing updated H&H plan sheets and reviewing construction submittals and shop drawings as necessary. KFA responded to Requests for Information (RFIs) from the contractor to verify that the improvements were implemented as designed.

During the construction phase of the project, KFA promptly reviewed and responded to RFIs as needed. As the project area is rapidly developing, TxDOT and the contractor discovered that one of the project drainage outfall channels had been reconstructed by an adjacent developer much sooner than was anticipated during the design phase. KFA reviewed updated survey data and modified the proposed headwall design and channel grading to avoid costly reconstruction of a recently extended 10’x7’ box culvert and headwall beneath the new IH 69 frontage road pavement.

This project significantly increases the capacity of US 59/IH 69 and improves safety and traffic conditions for Fort Bend County and the greater Houston area. KFA’s construction phase support helped ensure that the drainage improvements (including a new storm sewer system, six ponds, channel improvements, modifications to seven existing culverts, and three new cross-culverts) were properly constructed to mitigate flood risk and increase safety along the US 59 corridor.