In efforts to relieve traffic congestion in the City of Magnolia, TxDOT is widening FM 1774 and constructing a new bridge over the Union Pacific Railroad in Montgomery County. Within the project limits, which extend from FM 1486 line to FM 1488, the existing two-lane roadway was reconstructed to provide four lanes with 10-ft shoulders, curb and gutter, and a raised center median.

KFA performed analysis and design of drainage improvements for the FM 1774 expansion. The hydrologic and hydraulic analyses were prepared following the requirements and guidance of the 2014 TxDOT Hydraulic Design Manual (HDM). KFA designed the new storm drain system necessary to convert FM 1774 from a rural two-lane roadway with open ditches to an urban four-lane roadway with curb and gutter and a raised median. KFA also analyzed and designed the replacement of two existing cross culverts:

Using as-built plans, Montgomery County LiDAR data, and survey data, existing and proposed HY-8 models were created for both cross culverts to convey the off-site flow. On-site storm drain pipes, boxes, and inlets were designed to convey the 5-year event to new detention ponds designed by a separate consultant. Due to the relatively flat terrain across the project and lack of depth between the project outfalls and roadway elevations, the storm sewer system was designed at minimum grades. Additionally, the storm sewer trunk line was designed to cross beneath the proposed Culvert K to contain on-site flows within the proposed detention pond system, separate from off-site flows. 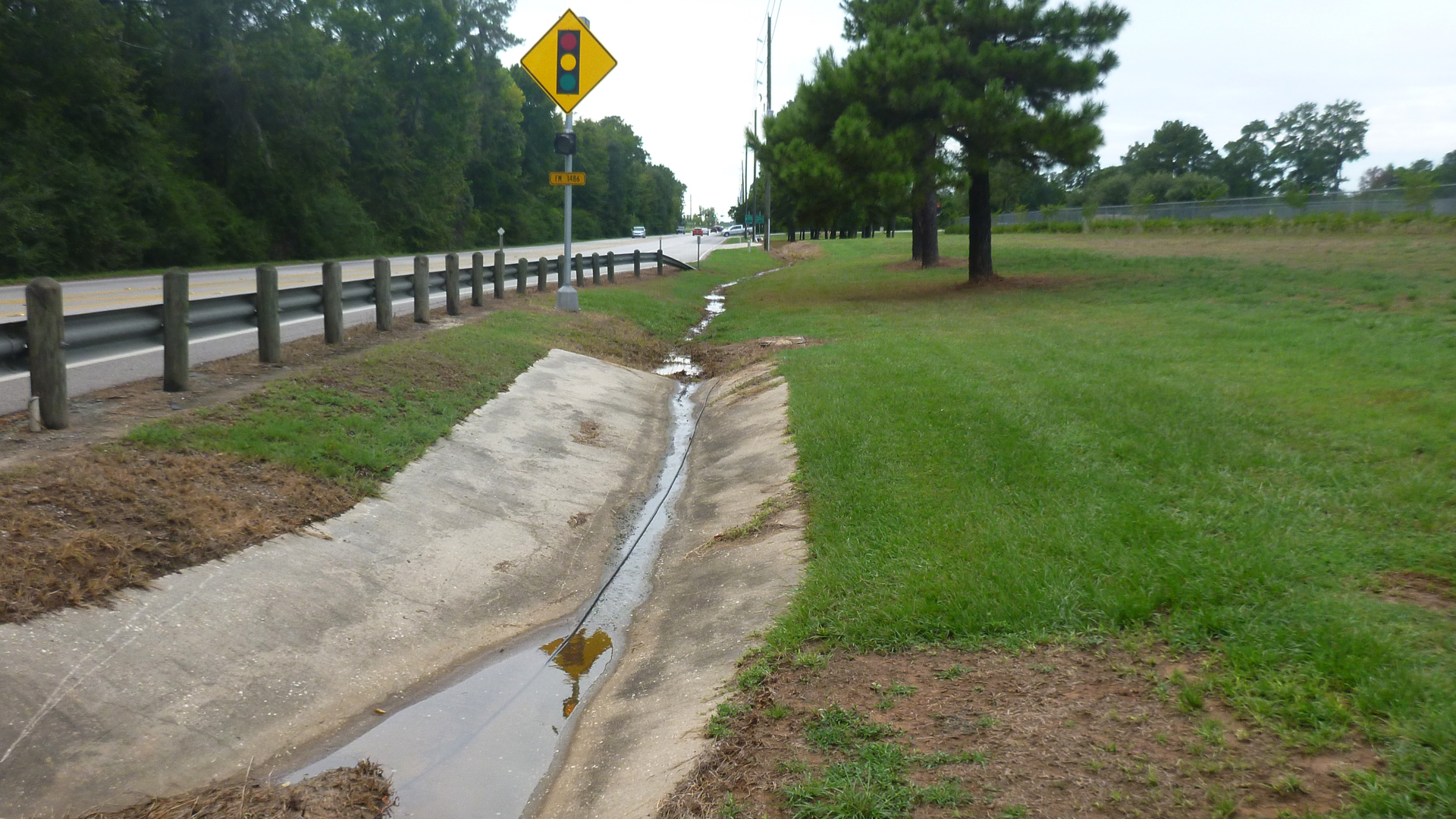 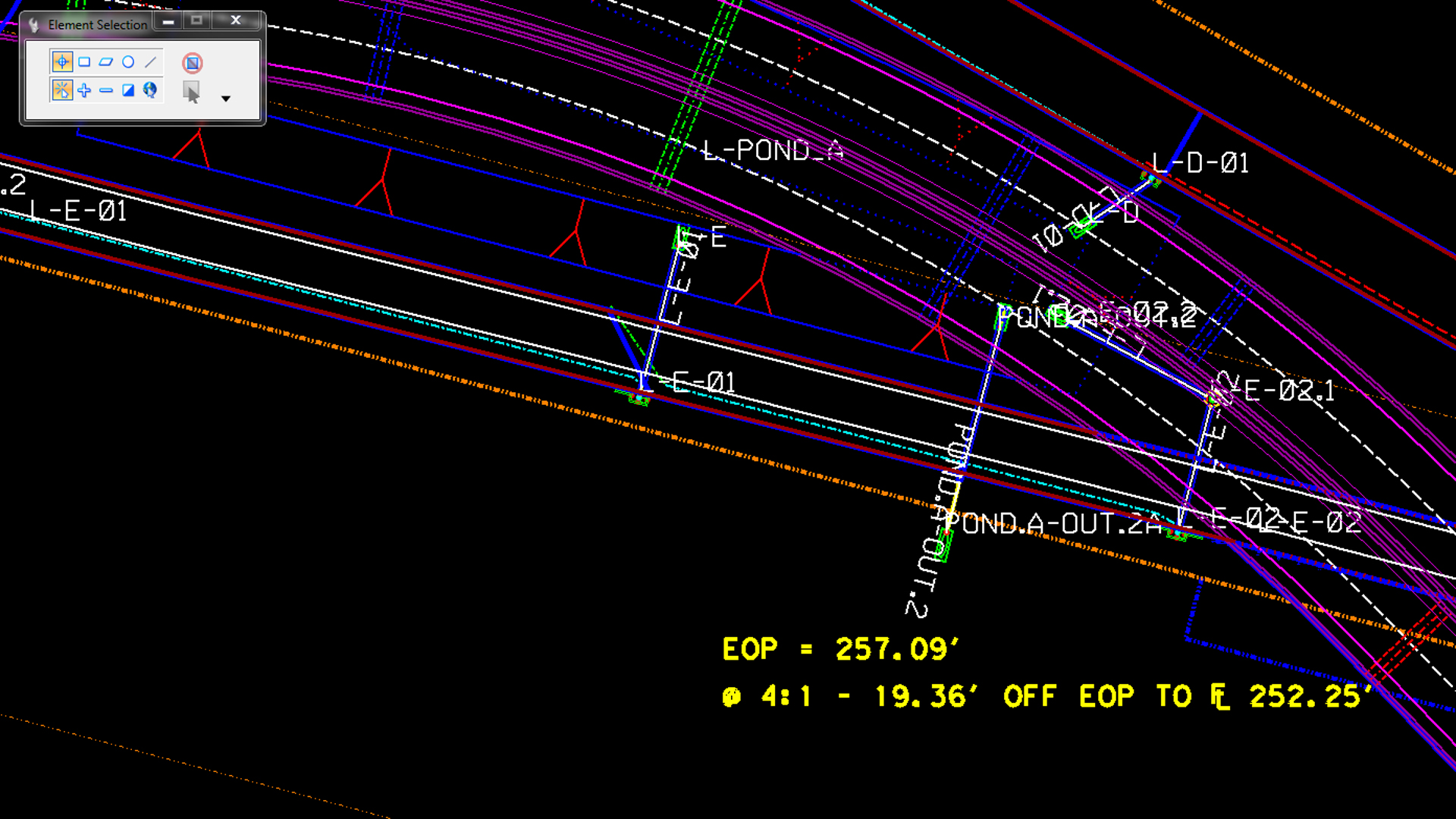 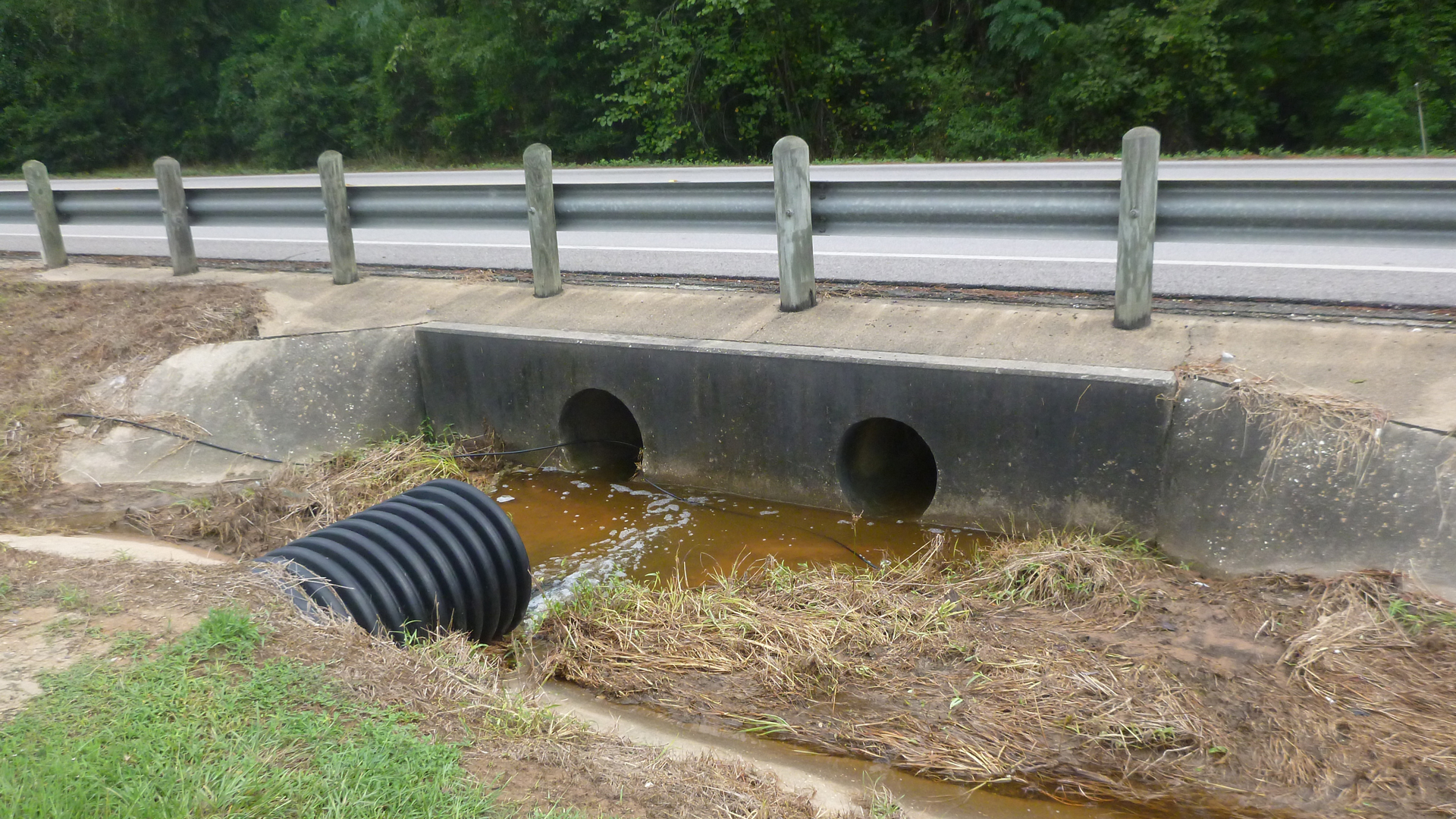 Construction was completed in 2019. The widening project is anticipated to relieve traffic congestion in Magnolia, especially during school peak times and the annual renaissance festival.