The City of Pﬂugerville Water Treatment Plant has a capacity of 17.7 million gallons per day (MGD). Master planning documents have projected that the City’s water service area growth, at ultimate buildout, will support a 75-MGD water treatment plant at the existing site. This capacity will be gradually achieved over time with a phased implementation strategy – beginning with expansions to 30, 45, 60, and 75 MGD.

The purpose of this project was to develop a phasing plan for the facility and design the initial expansion of the plant to 30.0 MGD, while planning for improvements to maintain regulatory compliance, safety, and process innovation for future phases.

As a subconsultant, KFA developed the approach to expand the Lake Raw Water Pump Station and High Service Pump Station to 75.0 MGD and designed the initial expansion to 30.0 MGD. 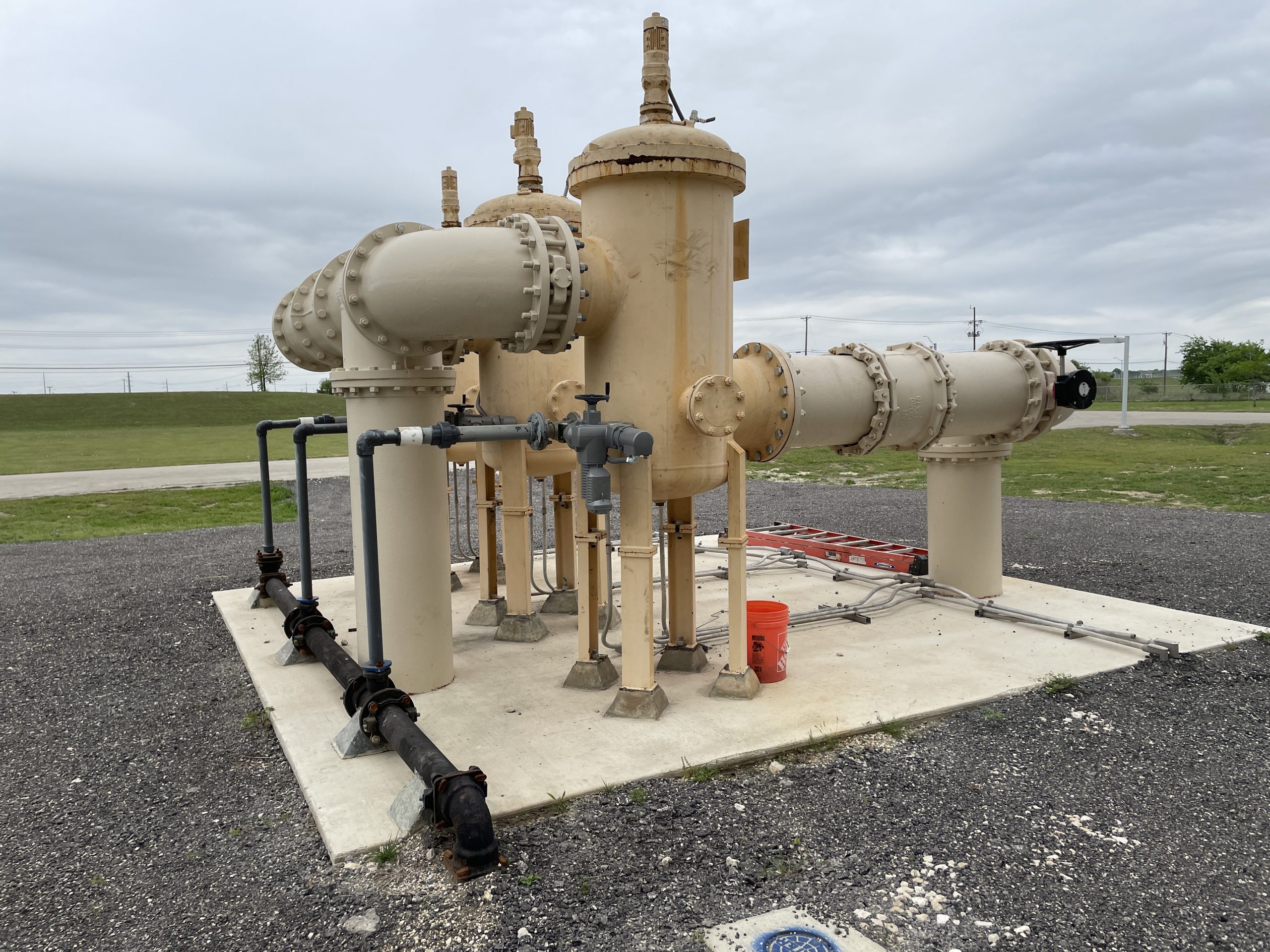 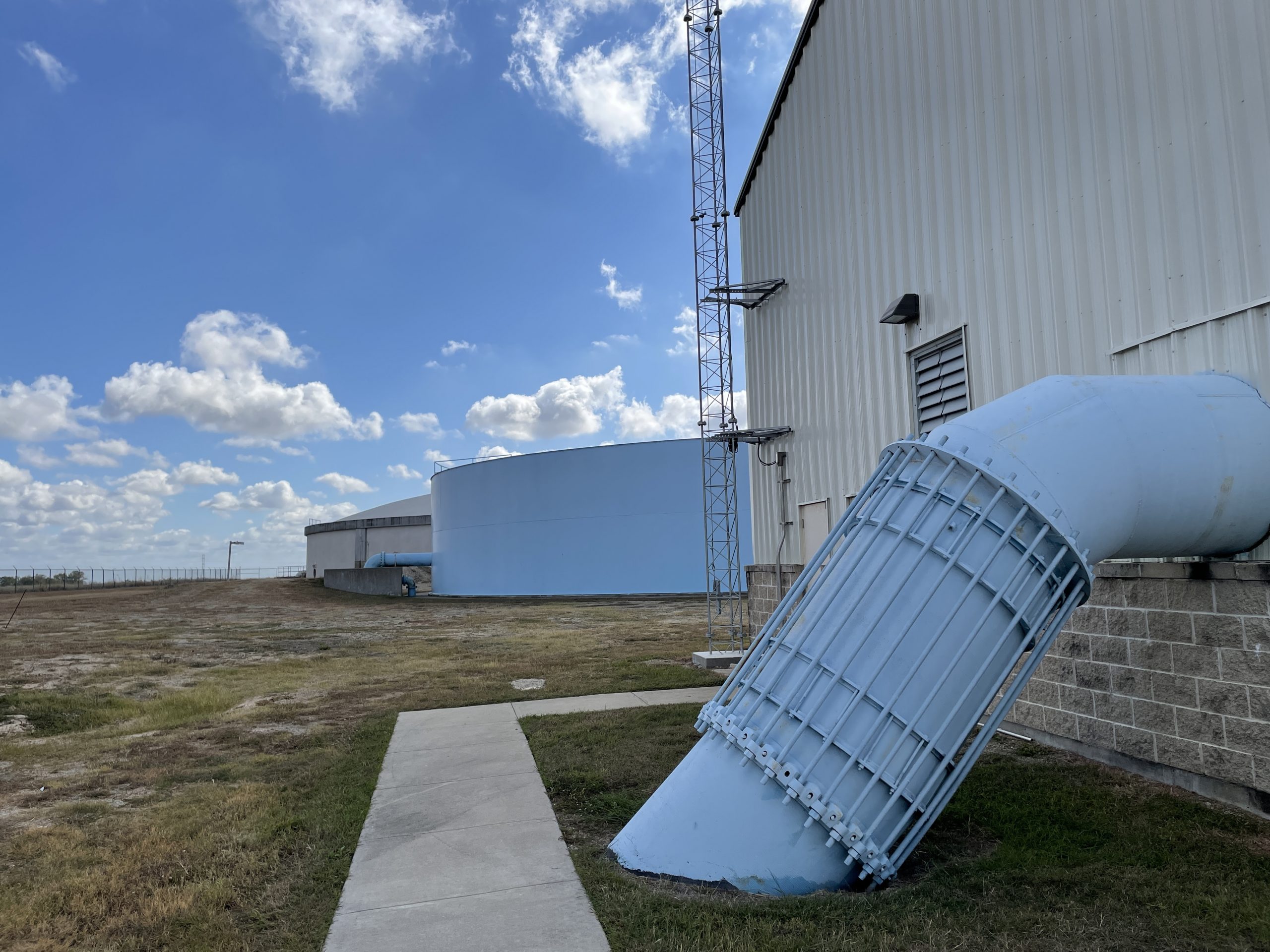 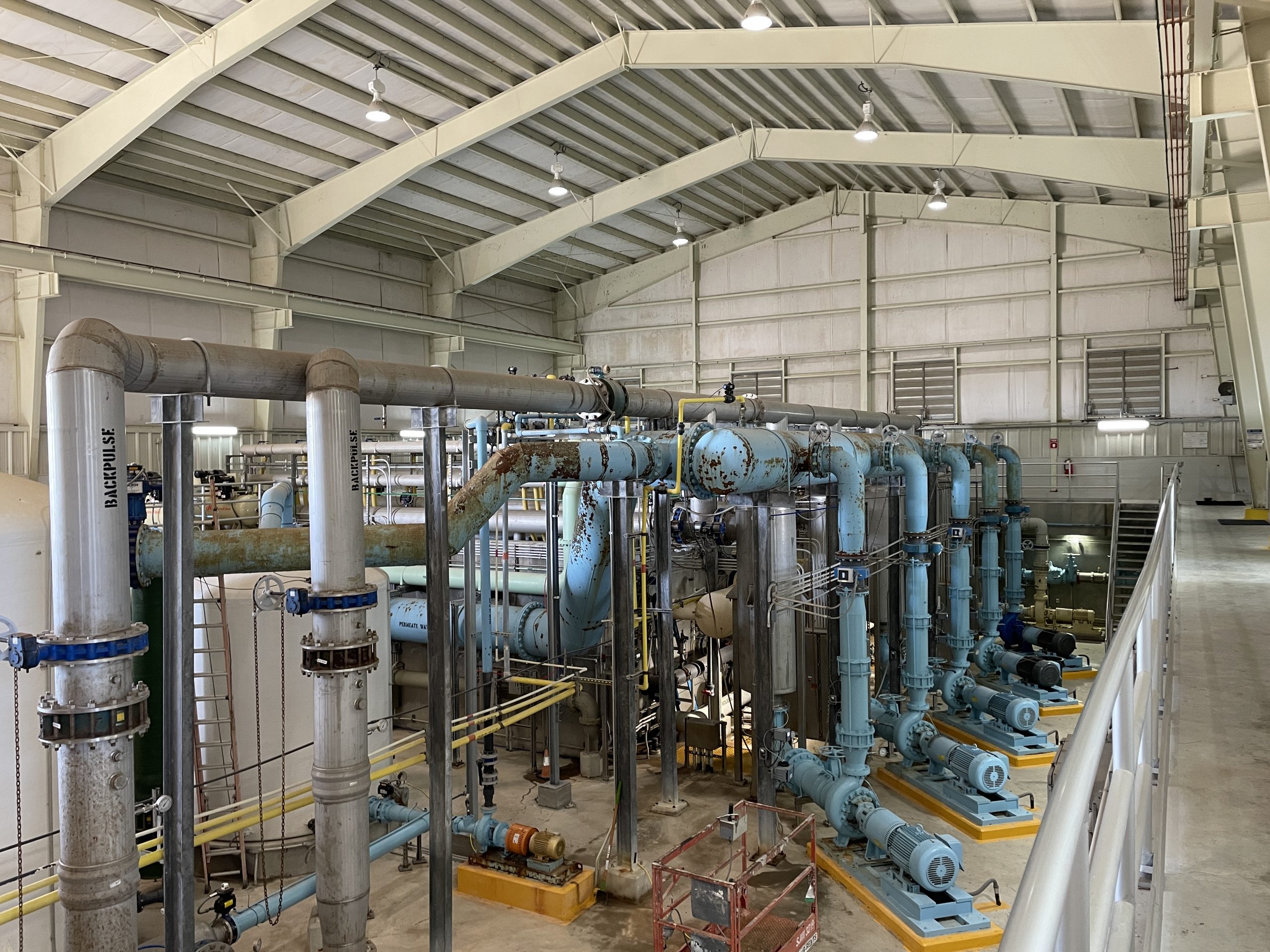 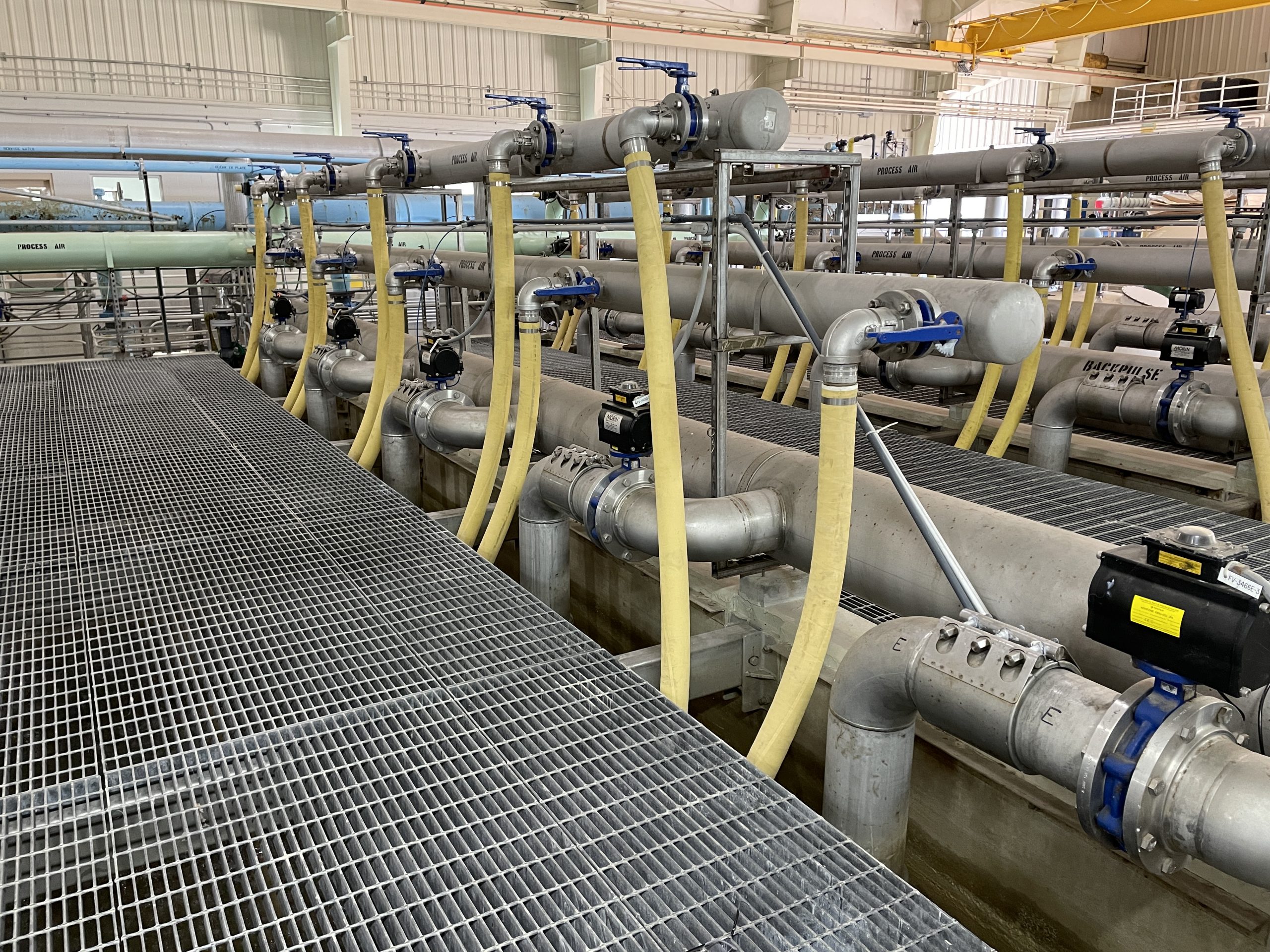 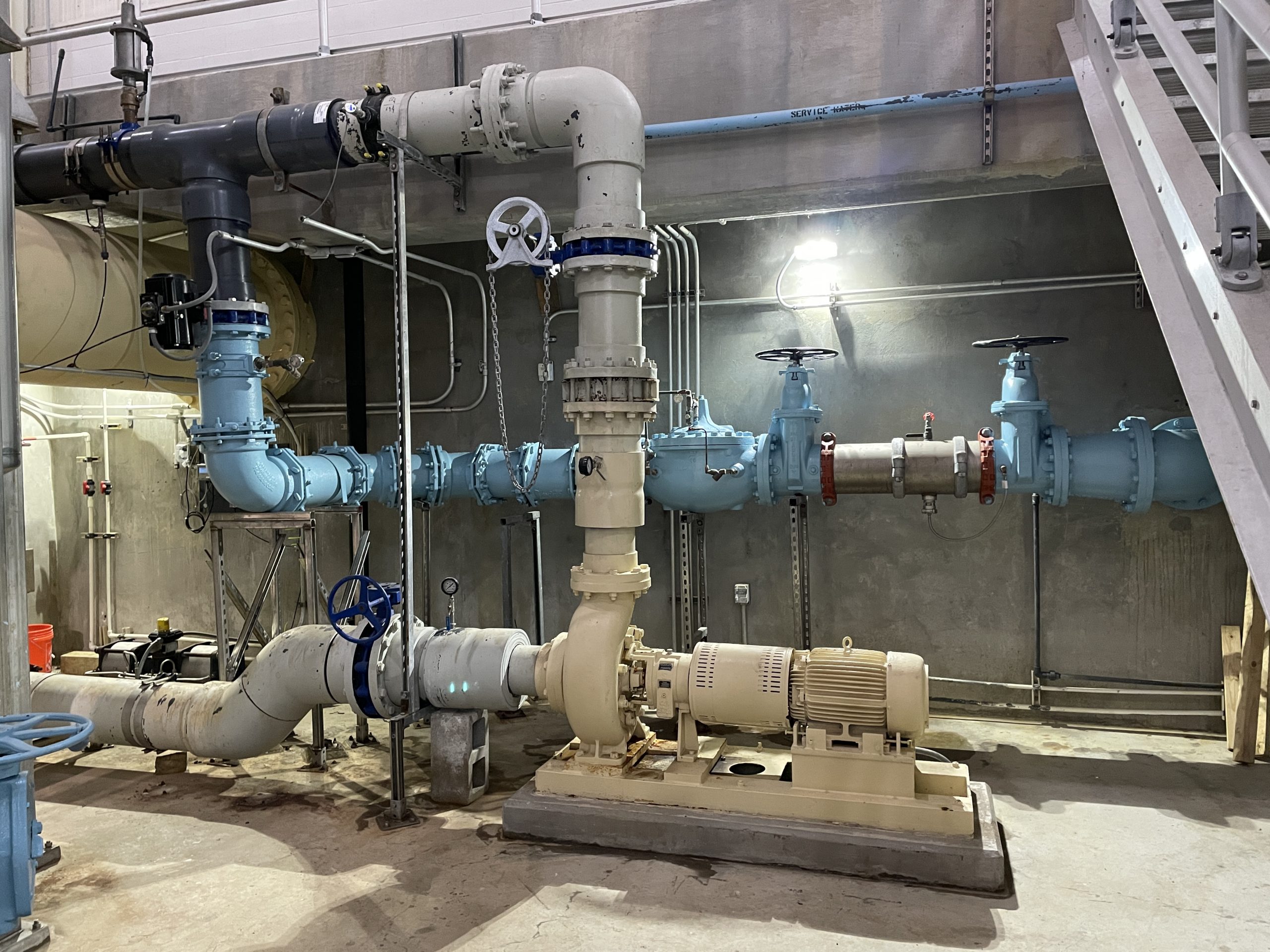 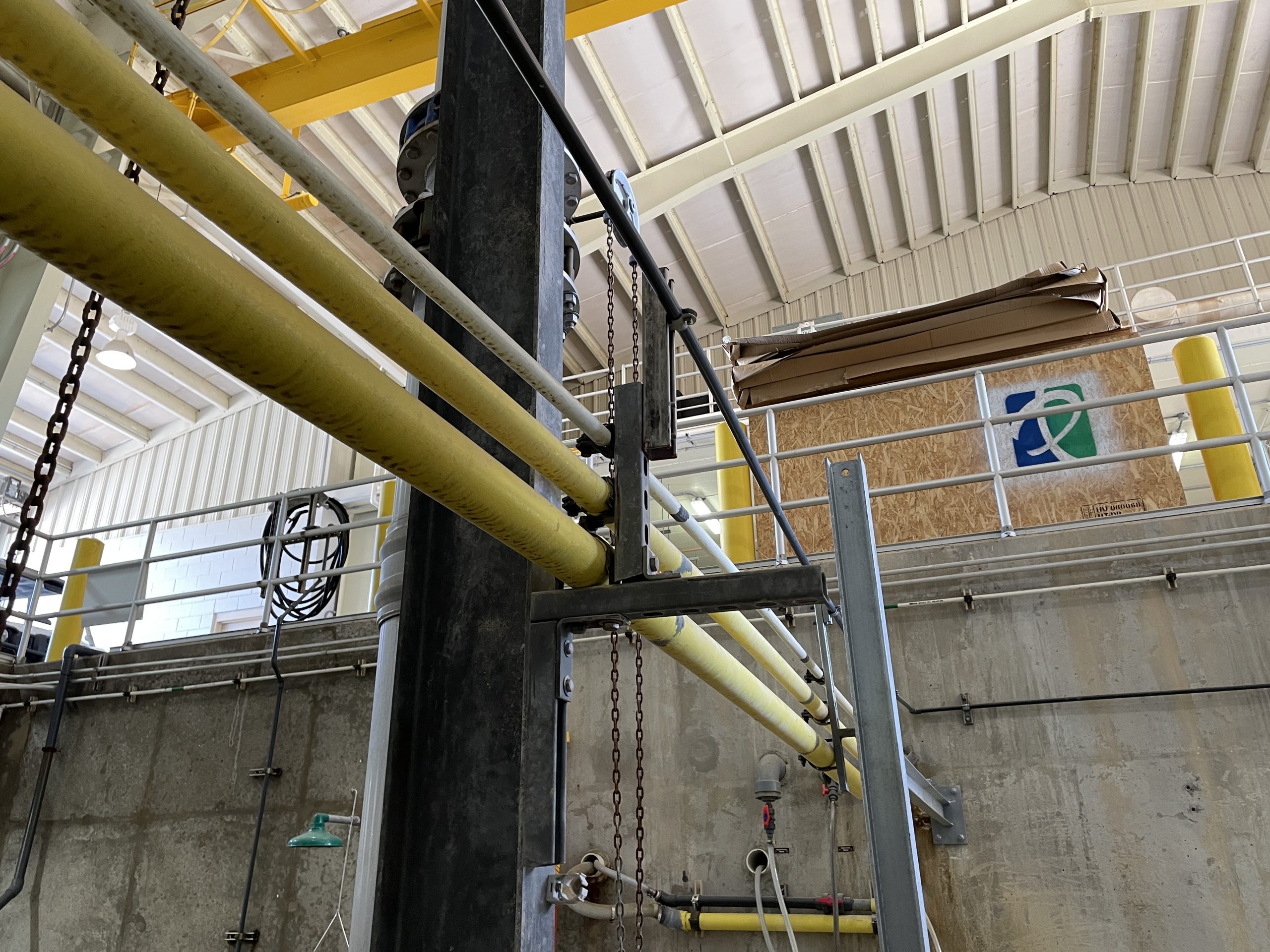 The findings of these evaluations were included in the Preliminary Engineering Report that was submitted to the Texas Water Development Board for NEPA funding eligibility.

KFA’s approach to condition assessments and option evaluations maximized the use of existing infrastructure, reduced initial capital costs, and positioned the facility for efficient future expansions. Construction is expected to be completed in 2026.