Rapid growth in Leander placed new demands on the water system, requiring additional storage and pumping capacity. The Upper Pressure Plane for the City of Leander had been served by a hydro-pneumatic tank system, which is not as reliable in a large fire situation where power can be interrupted, posing a significant risk in drought conditions in a heavily wooded region. Additionally, the City wanted to rectify several areas within their service area that experience low pressures during periods of high demand. In response to these needs, KFA designed a new 1.25-million-gallon (MG) elevated storage tank (EST) to replace the existing hydrotank, and proposed expanding the existing Crystal Falls Pump Station that supplies water to the 1270 pressure plane to handle anticipated system demands. 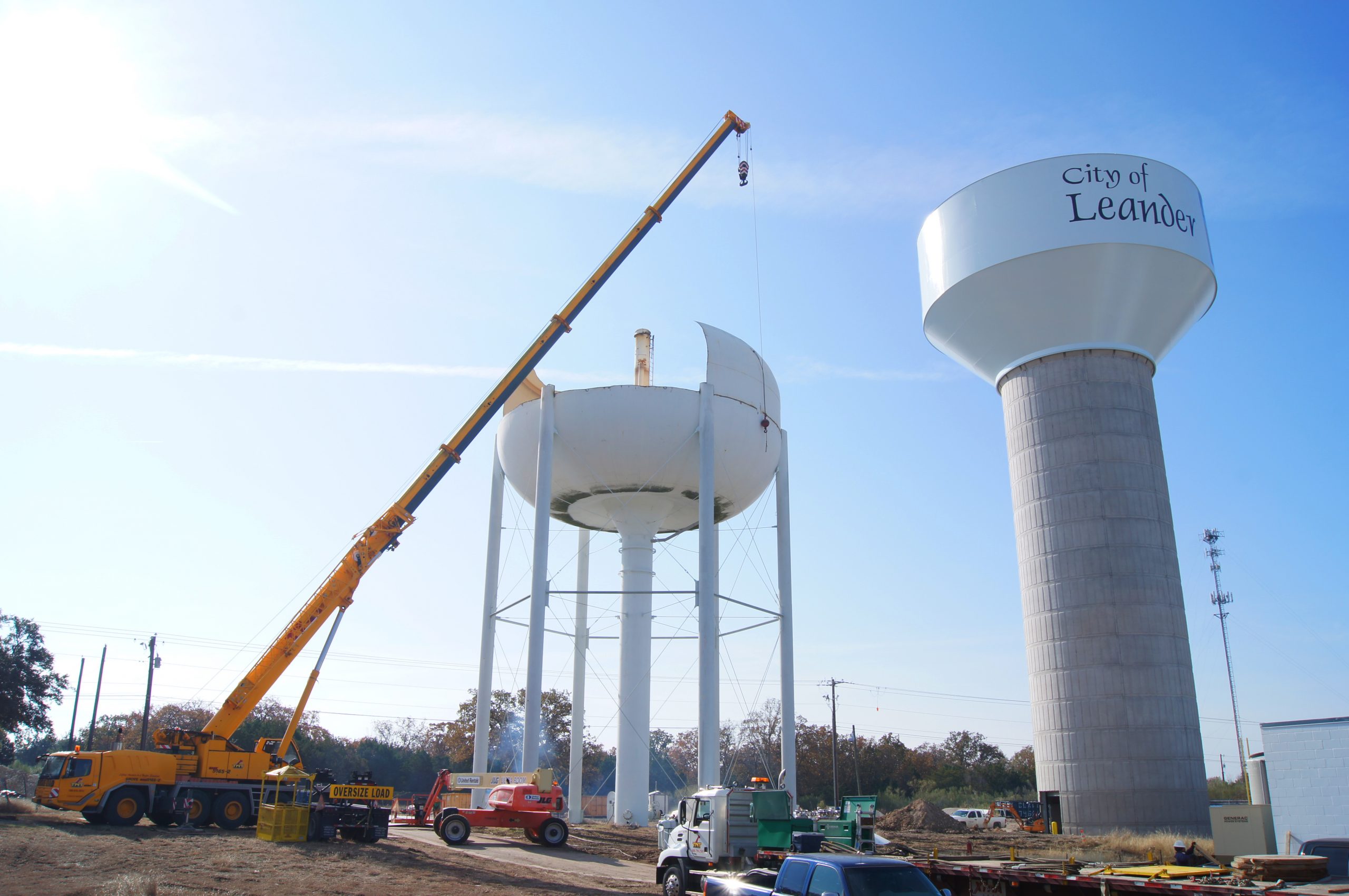 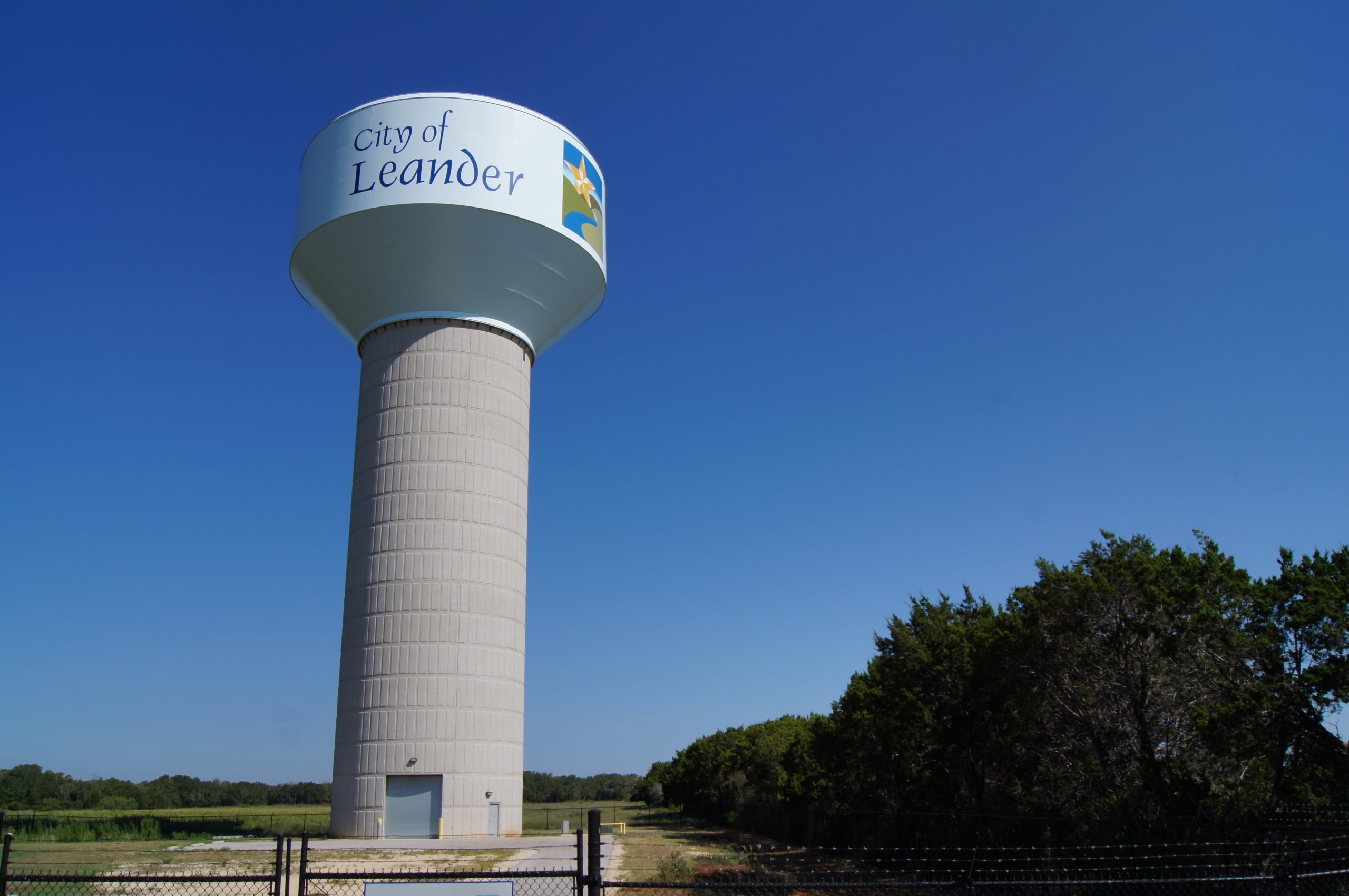 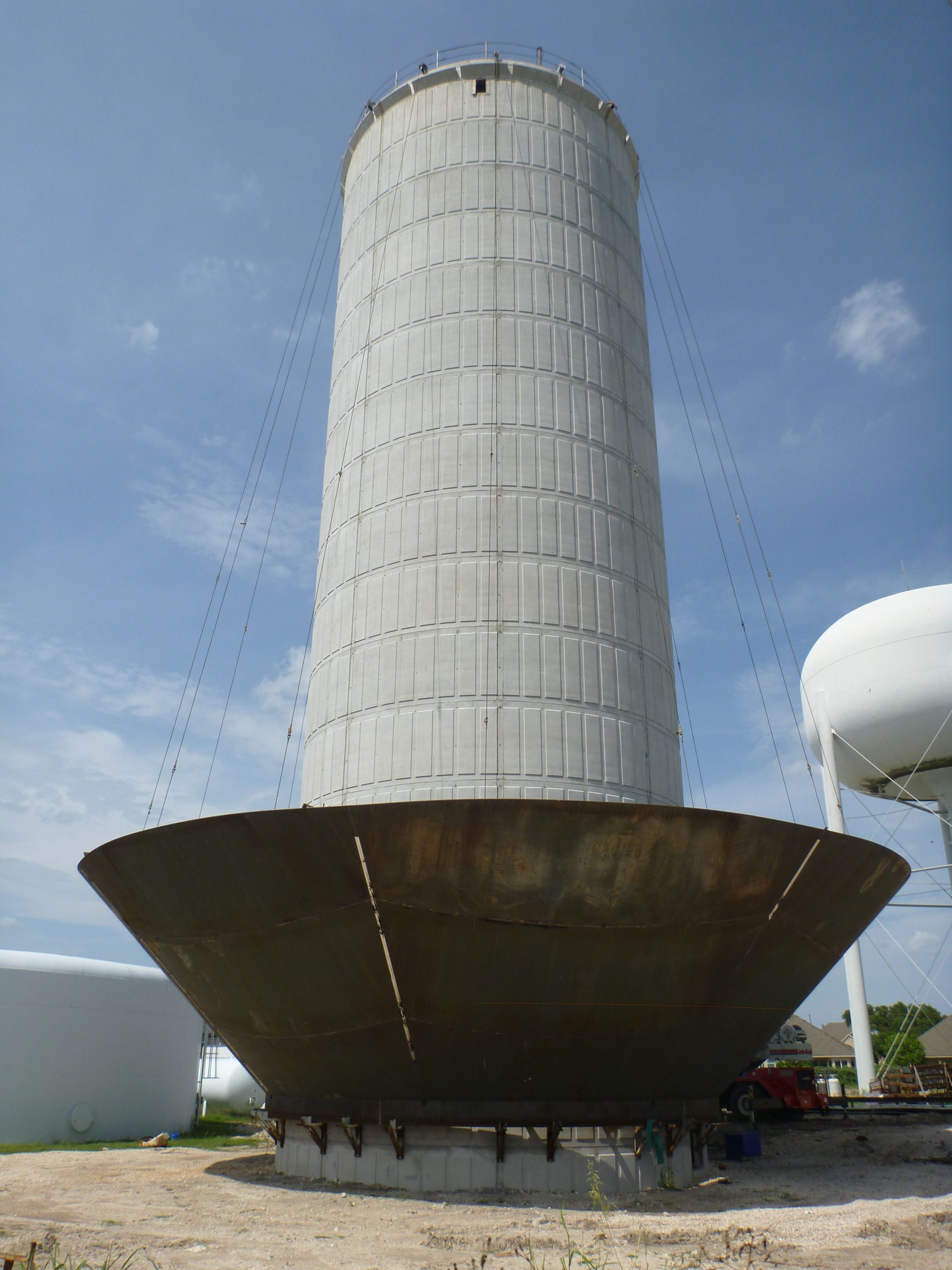 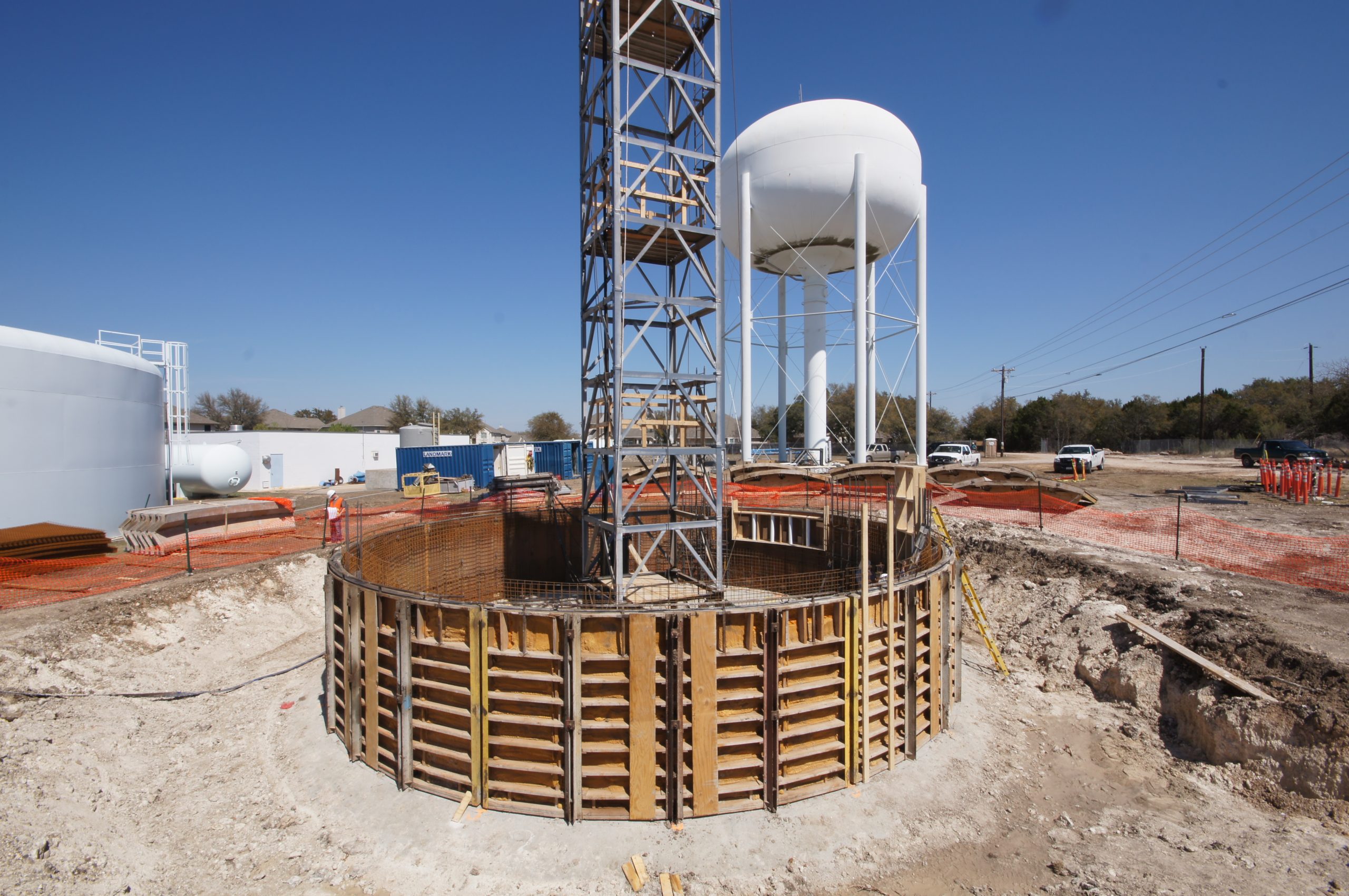 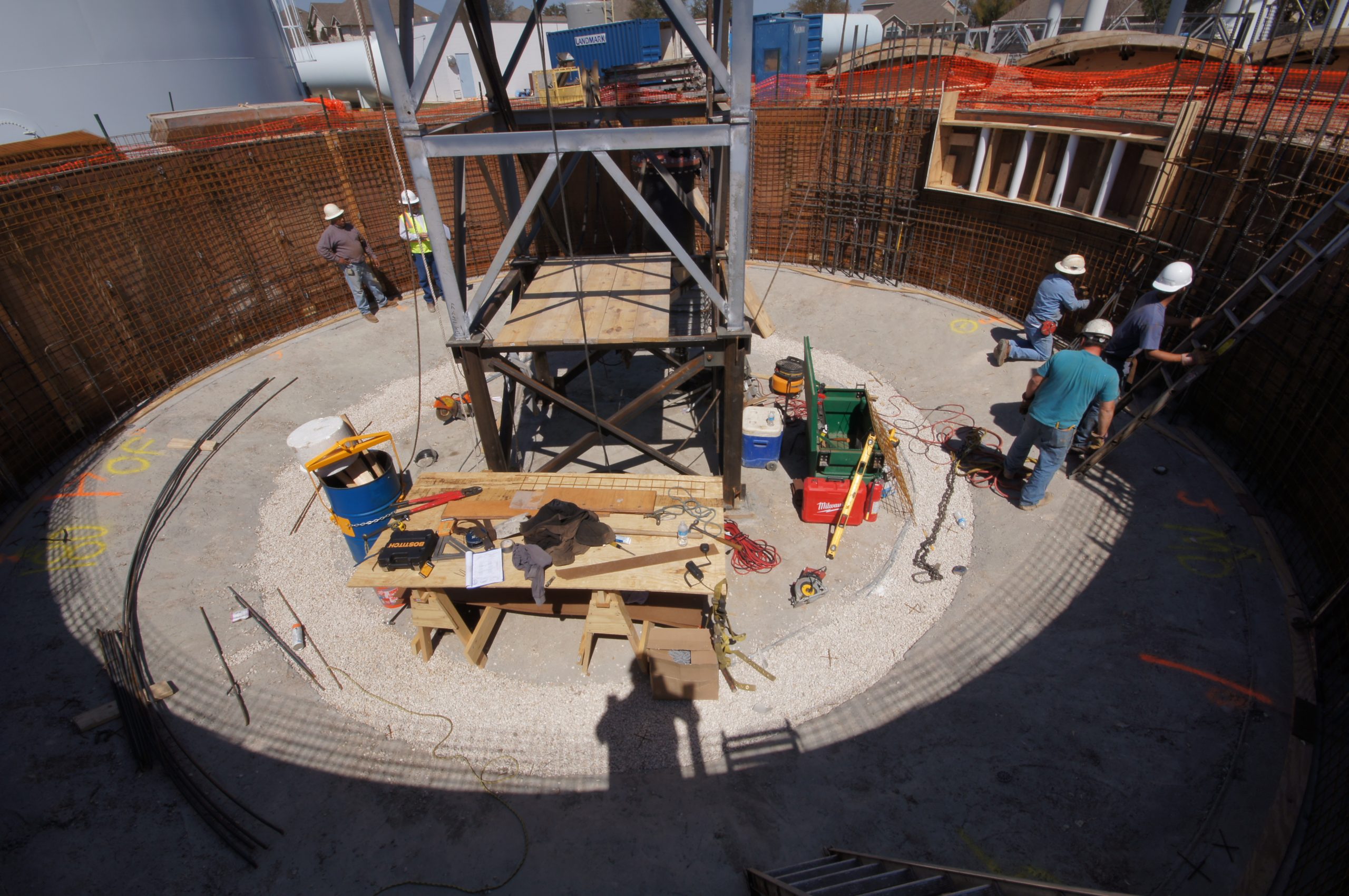 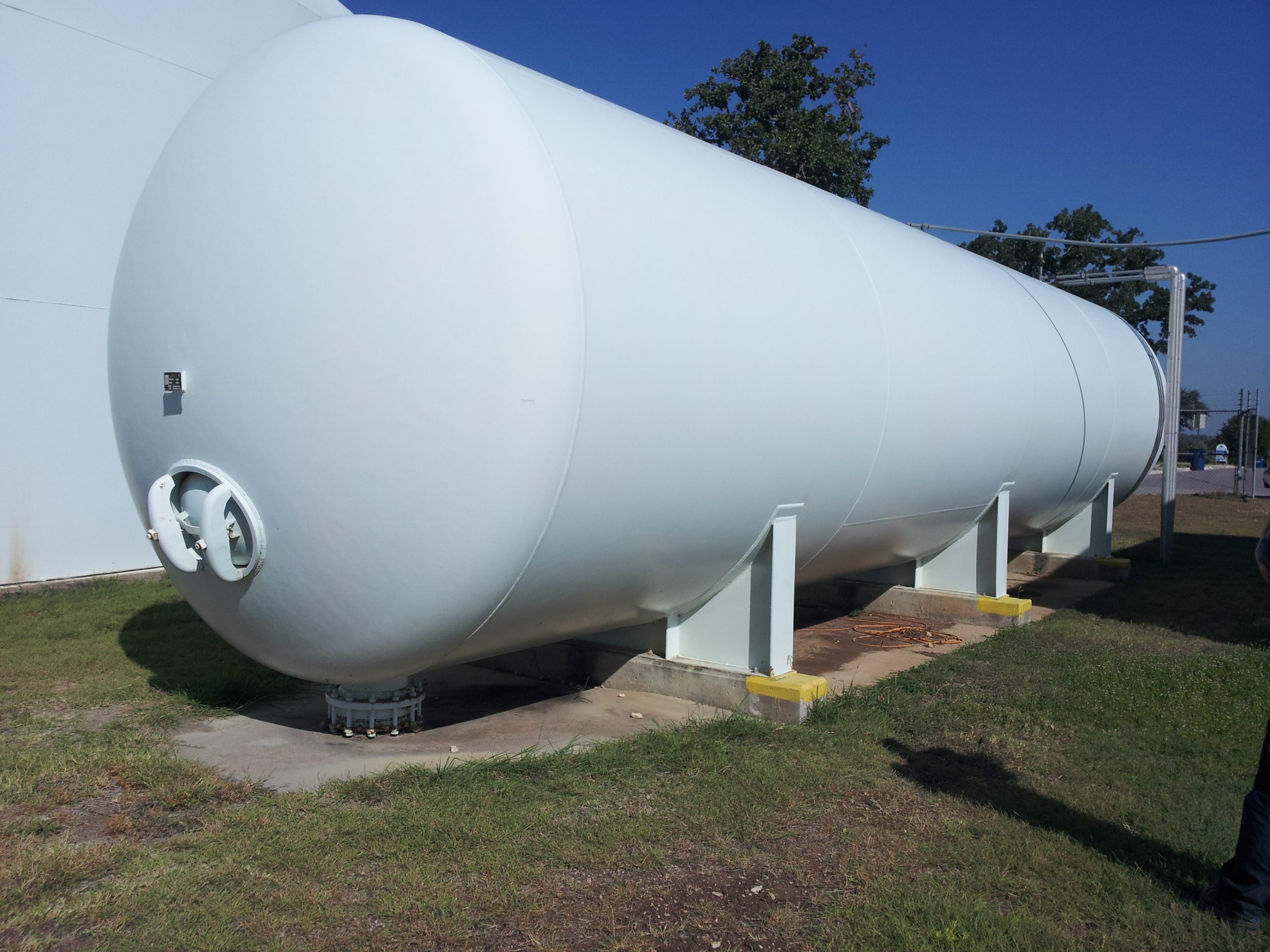 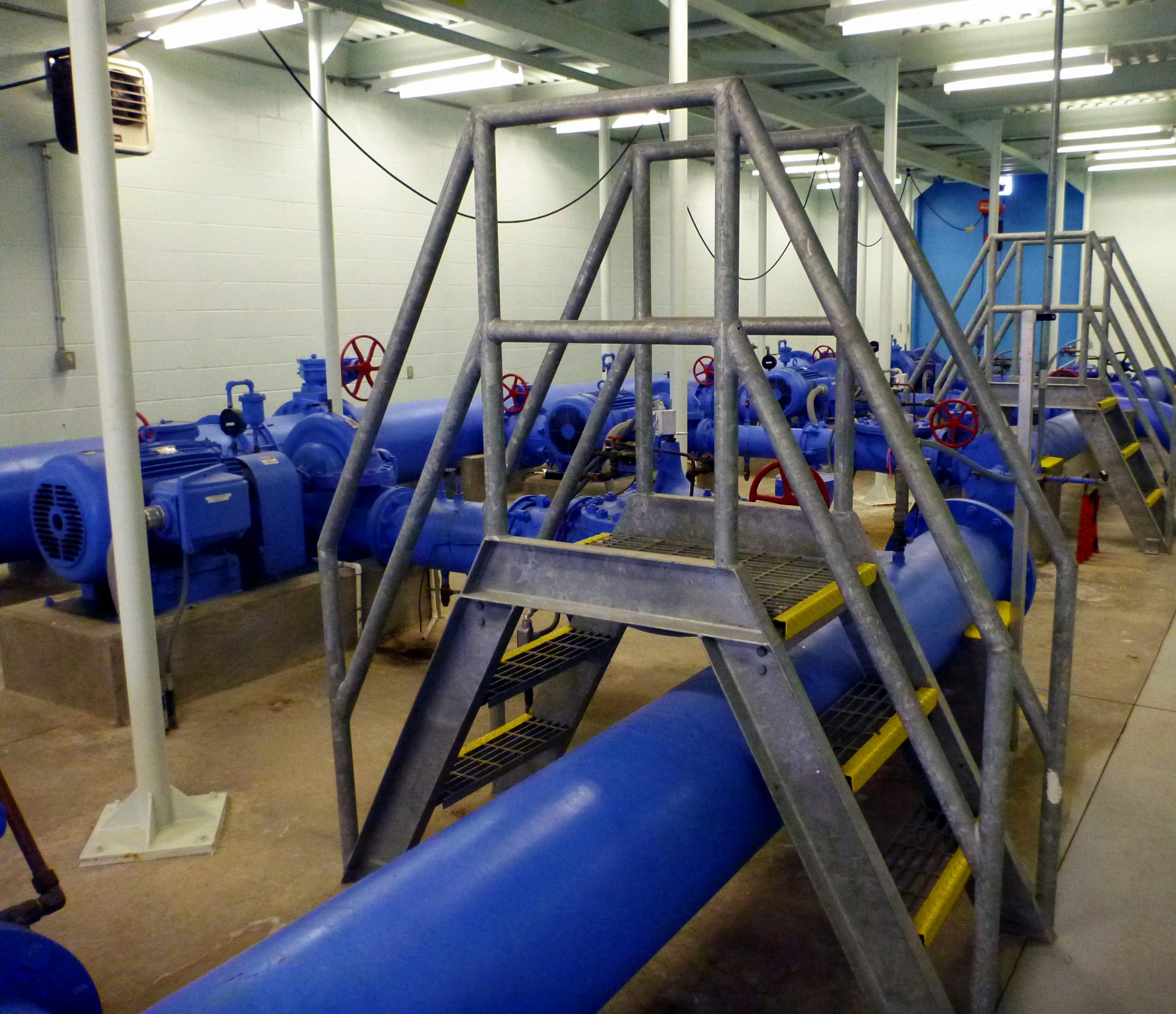 KFA was retained by the City of Leander to plan, design, and provide construction administration for the pump station expansion. The project included construction of a 1.25 MG, 170-foot-tall EST, improvements to an existing pump station to increase capacity and account for the additional head requirements, and reconfiguration of pressure zones throughout the service area.

This is one of my favorite projects I've worked on during my career, with complex and multi-faceted engineering problems to solve and significant coordination with the client and contractor. It’s also rare that we get to work on a project involving one of the tallest structures in Williamson County that can be seen for miles around.

The new 170-foot-tall Crystal Falls EST improves service to Leander residents by providing additional storage and pumping capacity. The project was completed in 2014.