KFA was selected by the city of Pflugerville to provide preliminary engineering, final design and preparation of PS&E for this roadway and waterline project. The city of Pflugerville needed to construct a new major roadway to improve connectivity between FM 685 and Kelly Lane. Additionally, two new local streets were needed to connect the new major roadway to Hendrickson High School. A traffic signal would require replacement at the intersection of the new roadway with FM 685 and the Northbound Frontage Road of SH 130. The city also desired the installation of a system of water mains to parallel the roadway construction. 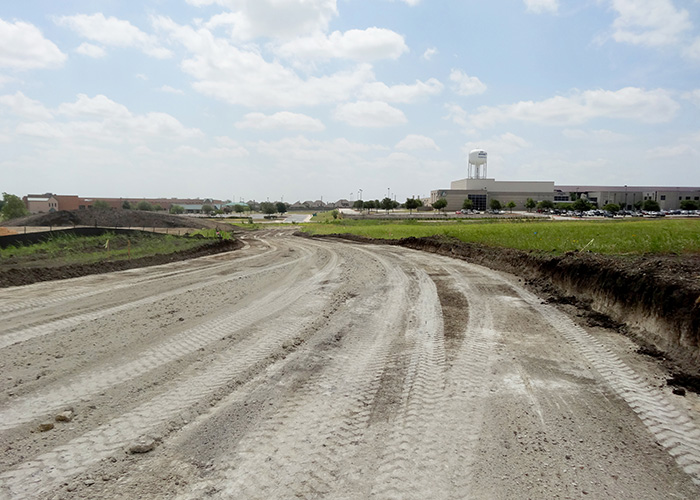 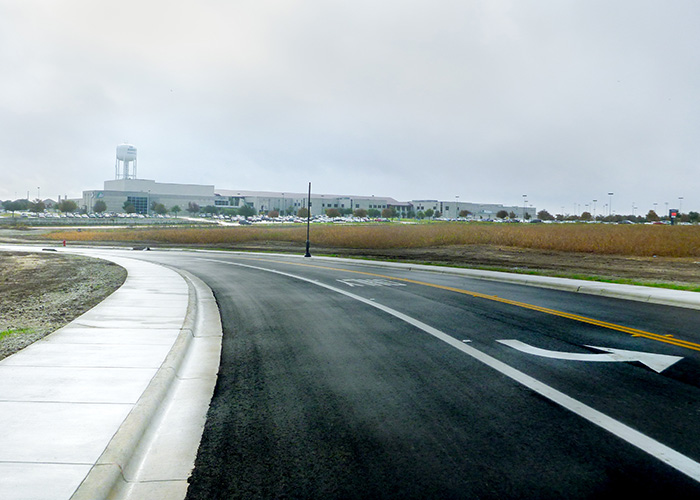 At the onset of the project, KFA worked with the city and the landowners to develop an alignment that would satisfy the city’s Engineering Design Guidelines and Construction Standards as well as the landowners’ development plan. Once the alignment was approved by all stakeholders, KFA developed a bid package consisting of roadway, drainage, erosion control, traffic control, signing and pavement marking and waterline plans. Under KFA’s oversight, the plans for illumination and the traffic signal relocation were prepared by a sub-consultant. A project manual using applicable city of Pflugerville, TxDOT and city of Austin specifications was also prepared. After the commencement of design, the city desired to split the bid package into two bid alternatives for construction of either one-half of the roadway section or the full section. KFA delineated the bid alternatives in the plans and prepared additional plan sheets as necessary to define the bid alternatives. KFA prepared the cost estimates for each alternative as well as assisted with acquiring permits for the project. The plans were submitted to TxDOT and acquired permits for both the traffic signal relocation at FM 685 and the roadway connection to the SH 130 northbound frontage road. For the waterline, KFA submitted the plans and appropriate materials to TCEQ for permitting under TAC Chapter 290 guidelines. KFA will provide construction phase assistance by reviewing submittals, RFI’s, pay applications and change orders as well as track scheduled progress and general conformance with the plans and specifications. Under KFA’s contract with the city, a certified laboratory performed construction materials testing.

The opening of Colorado Sand Drive, along with Copper Mine Drive and Autumn Slate Drive, allowed for improved connectivity in the vicinity of Kelly Lane, SH 130, and Hendrickson High School. The completion of this project was particularly beneficial during the widening of Kelly Lane which began shortly thereafter. The new roadways also provide future economic benefits to the city by making the adjacent properties for feasible for development.