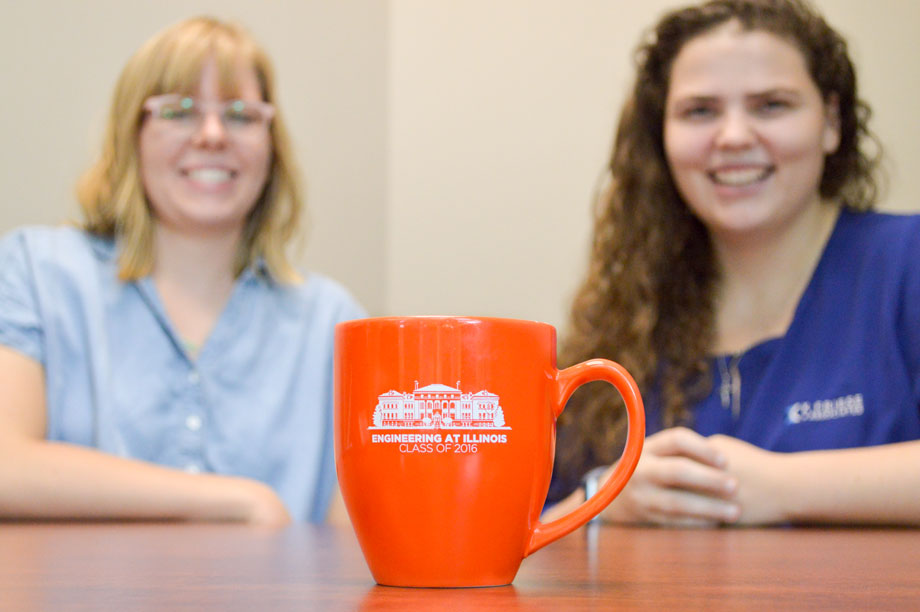 We sat down with Project Engineers and University of Illinois Urbana-Champaign Alumni Allison Densler and Hannah Zeeb who shared their stories of moving to Austin to join KFA.

As Allison applied for a job at KFA, she didn’t expect to get a call from the HR Manager the same afternoon to schedule a meeting with the firm’s Founder who was on campus for a career fair. “We just went for coffee and talked. Although it was intimidating at first to meet one-on-one, it was also easier than I expected.” Allison wasn’t necessarily looking to move to Texas that day, but she was looking forward to the phone interview with more KFA employees, and then coming to visit the Austin Headquarters later that year. “I knew after experiencing how welcoming and community-based KFA is that I would be ok if I decided to move. So, I did.” For Hannah, who graduated the same year as Allison, she was ready to leave the harsh winters and high cost of living in Chicago. “I found a job after graduating that allowed me to experience working in Chicago for two years, and it wasn’t for me.” She began applying at firms in cities with warm climates and a melting pot of youth. One of those firms was KFA, and after several phone and video interviews, she accepted the position. “I know for some people it is important to visit the office, especially when moving, but it wasn’t necessary for me. In fact, I preferred the virtual interview process.” Both Hannah and Allison agreed that moving within the same time zone, being just a short flight away, and the fact that there were less consequences of moving at this stage of their life all played a role in their shared conclusion – “why not? You can always go back or move someplace else.”

Integrating into the day-to-day of a new place and job had a positive impact on Allison, “I quickly became more independent in my personal life which also translated into better self-advocacy in my career.” It also helped that she bonded with several employees, creating a strong community which helped her navigate all of the changes she was experiencing. “I have a lot of friends at KFA. I participated in company sponsored volunteer events and started to find myself.”Similarly, Hannah embraced her new home and found value in relocating.

“The professional consulting world can be a little stressful, but being able to balance that with exploring a new fun place when I am not at work was a huge benefit to my overall well-being and probably the longevity of my career.”

When asked for final thoughts, they added that beyond their new home, they are both proud to be KFA employees. “They really value the EIT role here, which is fantastic and not the norm I have experienced,” said Allison. While Hannah reflected on her first project meeting, “I remember walking into the room and all five of us were women, and that had a real impact on me.” For both, relocating was a positive change that presented personal and professional growth opportunities for which they are grateful. 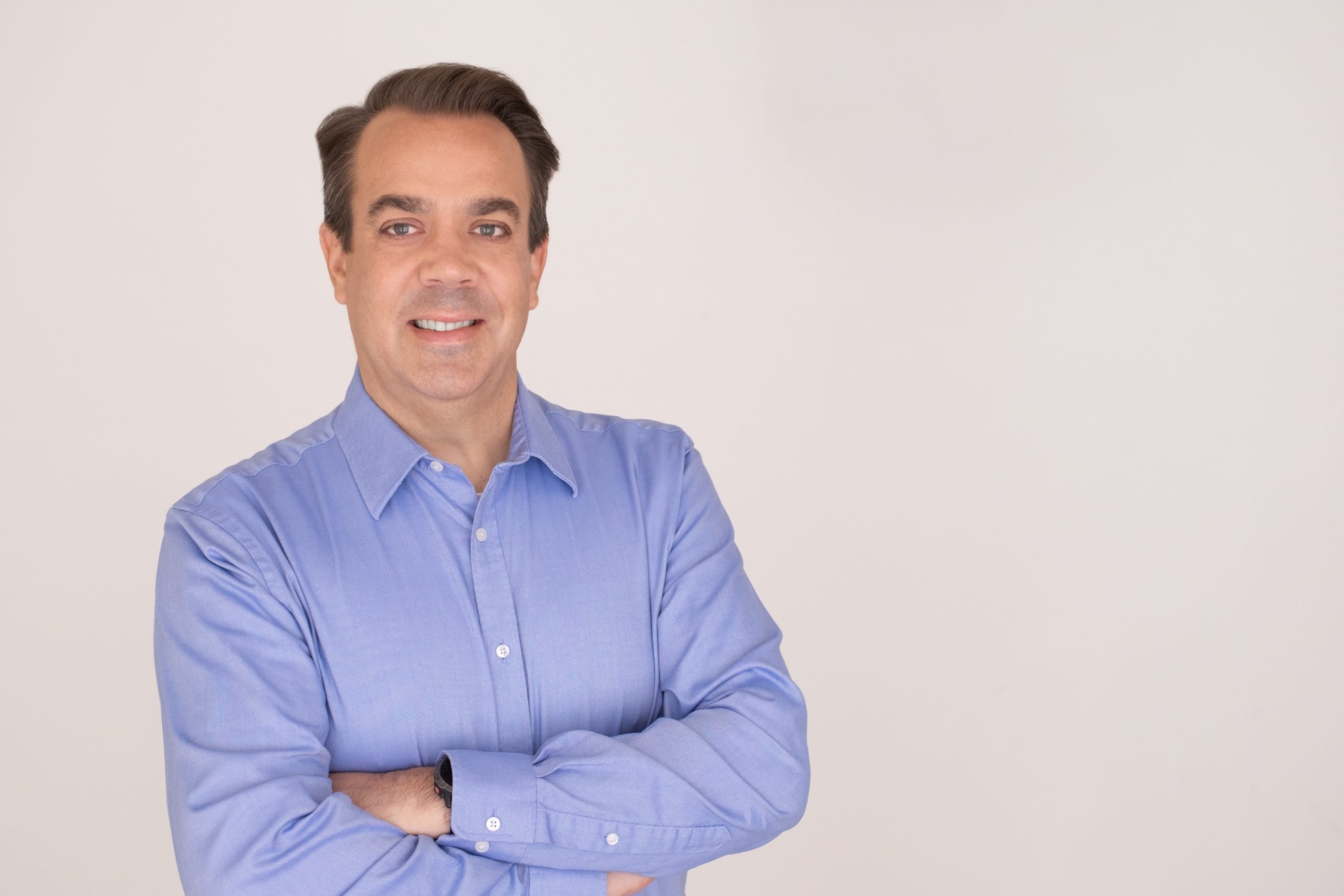