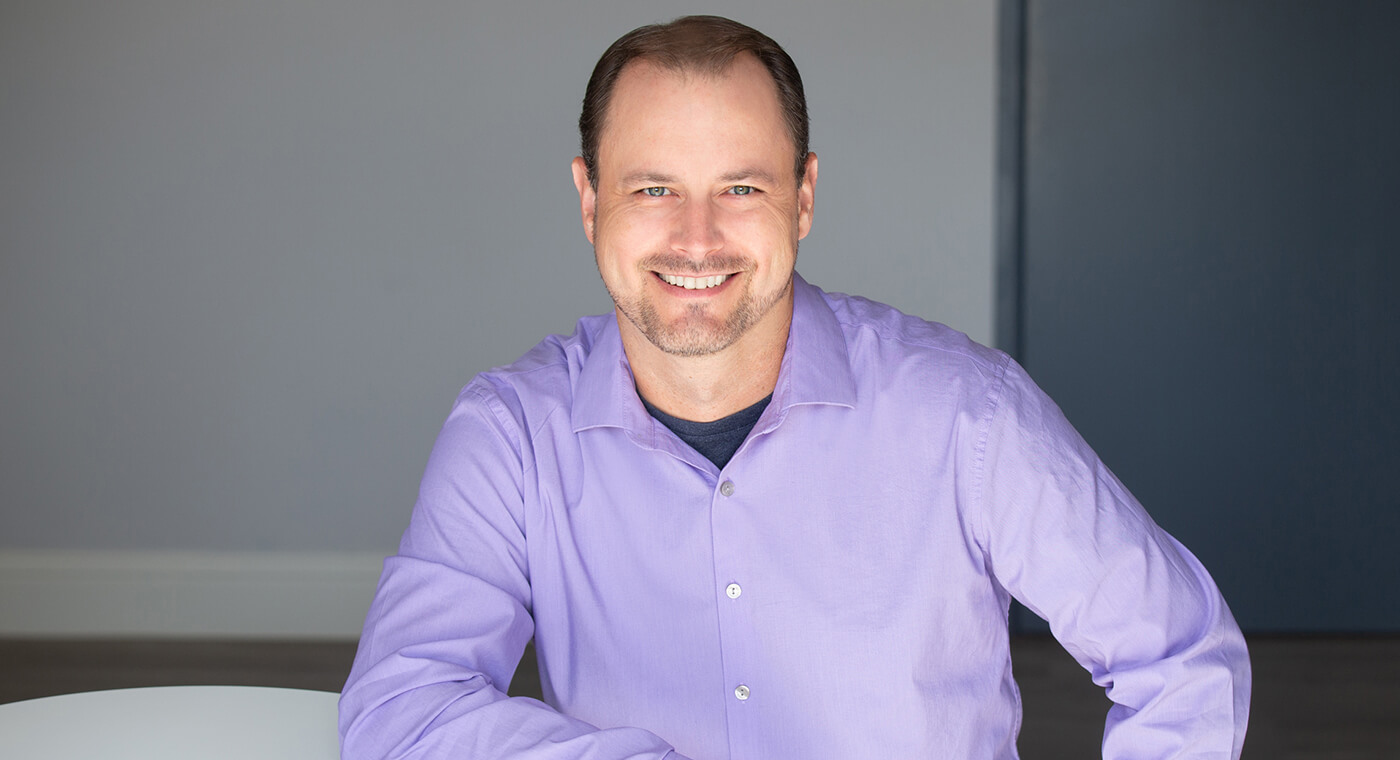 With a significant breadth of experience across all types of public infrastructure projects, Dale brings a comprehensive view to large, multidisciplinary projects. Drawing from more than 25 years of experience, he leads large teams and communicates effectively with stakeholders to build consensus and keep projects on track.

As a Vice President and the leader of our Aviation Business Practice, Dale is an experienced Project Manager delivering airport, water/wastewater, and transportation/transit infrastructure projects for our clients. He is a resourceful leader known for his clear communication style, his practical approach to project delivery, and his upbeat and positive demeanor. Our clients trust Dale to grasp their needs quickly and thoroughly, resulting in successful, cost effective, and timely projects.

With extensive experience on a wide variety of projects at Austin-Bergstrom International Airport (AUS), Dale was recently chosen to serve as the Deputy Project Manager over all civil work on the Principal Architect/Engineer team for the planned multi-billion-dollar expansion of AUS. He has also served as a Segment Design Lead for the Capital Metro Blue Line preliminary engineering effort, and as the Project Manager on numerous large water/wastewater infrastructure projects for entities including the City of Austin, the San Antonio Water System, and the City of Leander.

Active in the community, Dale has held numerous leadership roles in civic, professional, and charitable organizations. He served on the City of Austin Airport Advisory Commission for a period of seven years, including five years as Chair. He is a former President of the Austin Branch of the American Society of Civil Engineers and a graduate of Leadership Austin. Dale was named Young Engineer of the Year by the Travis Chapter of the Texas Society of Professional Engineers.